Part 1 : Using blockchain and smart contracts to build a network of trust in construction 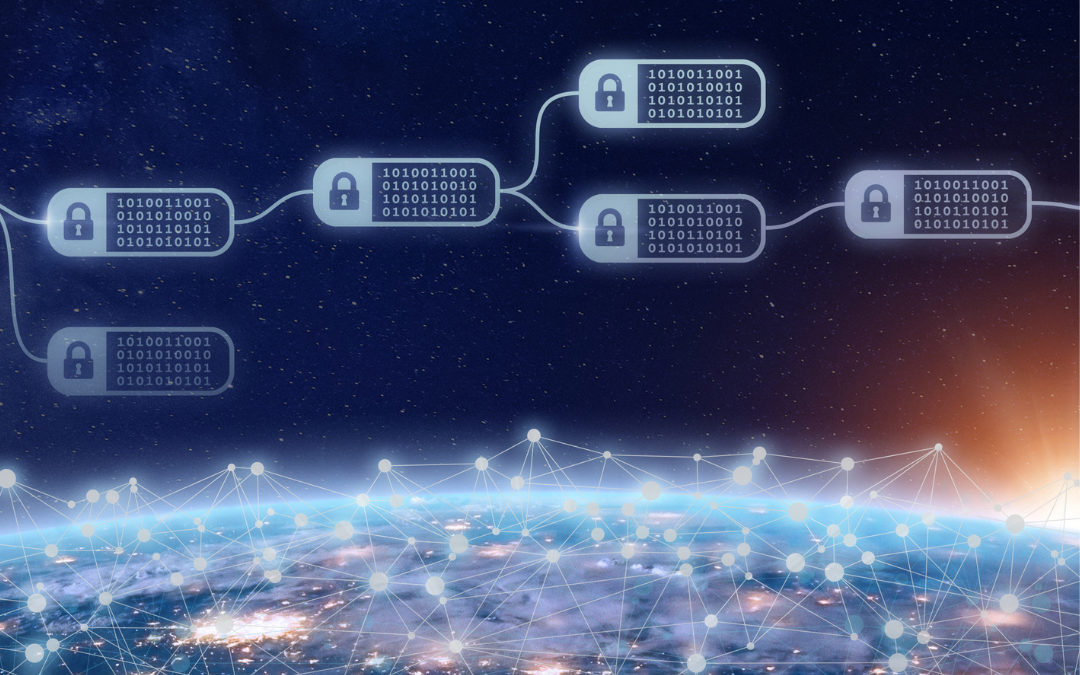 Blockchain : What’s the industry problem with trust and what’s the potential solution?

We all know that the construction industry is facing unprecedented challenges and that the fragmented and adversarial nature of the industry has to change if it is to function to its full capacity and satisfy the demand for public sector infrastructure and housing and an ever more demanding private sector.

There were two seminal reports published in the 90s. The Latham Report (1994) and the Egan Report (1998). Both these reports recognised the construction industry was underperforming and suffered from a fragmented and adversarial culture. Both reports recommended that long term strategic partnerships were required as well as strong leadership across the industry.

Wind the clock forward to present day, and what has changed?

The ‘Great Recession’ spurred a large number of reports, mostly by UK Government, including:

All these reports highlight exactly the same issues that were recognised by Latham and Egan. So in short, nothing has really changed.

I was a young construction professional in the 90s. I did a masters and my dissertation was entitled, Partnering in Construction: an investigation into attitudes and perceptions held by construction management professionals (1997). It was based around the report and recommendations of Latham. I followed a qualitative approach and interviewed six senior managers from Carillion, where I was employed at the time, about their view of partnering as an alternative to traditional forms of contracting.

A very broad view from all those interviewed was that partnering was a great idea, but all parties ‘cherry picked’ the best bits to suit themselves, and that the overall ethos was never truly adhered to. In short, nobody trusted each other.

That was the rub – nobody trusted each other. This is still the problem today.

I agree that off-site manufacturing, digital technologies and making the industry more attractive to young people and those outside the industry all helps, but it doesn’t solve the problem of trust.

Without trust there will always be fragmentation and adversity which drives negative behaviours and leads us back to where we started.

This is where blockchain comes in. Building ‘a network of trust without having to trust each other’ has a huge potential to disrupt the construction industry, more than all the other initiatives put together.

Blockchain is a structure for storing data in which groups of valid transactions, called blocks, form a chronological chain, with each block cryptographically linked to the previous one.

It is a shared, distributed, decentralised ledger of digital transactions. Instead of being centrally located and controlled, as most databases are today, it is decentralised and not under the control of any single individual, group or company. The technology is structured in this way to make it extremely difficult to change the rules that define the structure of a database or its content without consensus amongst the people who use it.
A blockchain has two different parts – the blockchain (the ledger) and digital assets, or ‘currency’ (the units on the ledger).

An asset can be tangible – a house, a car, cash, land – or intangible like intellectual property, such as patents, copyrights, or branding. Virtually anything of value can be tracked and traded on a blockchain network, reducing risk and cutting costs for all involved.

A smart contract is a computer program stored in a blockchain that automatically moves digital assets between accounts if conditions encoded in the program are met. It serves as a way to create a mathematically guaranteed promise between two parties.

It is nothing more than a digital protocol built within the blockchain network in order to implement the conditions of a contract. Every ‘node’ contains all the necessary information about the contractual agreement and the conditions under which the contract will be regarded as completed.