Part 2 : How can blockchain and smart contracts build trust without us having to trust each other? 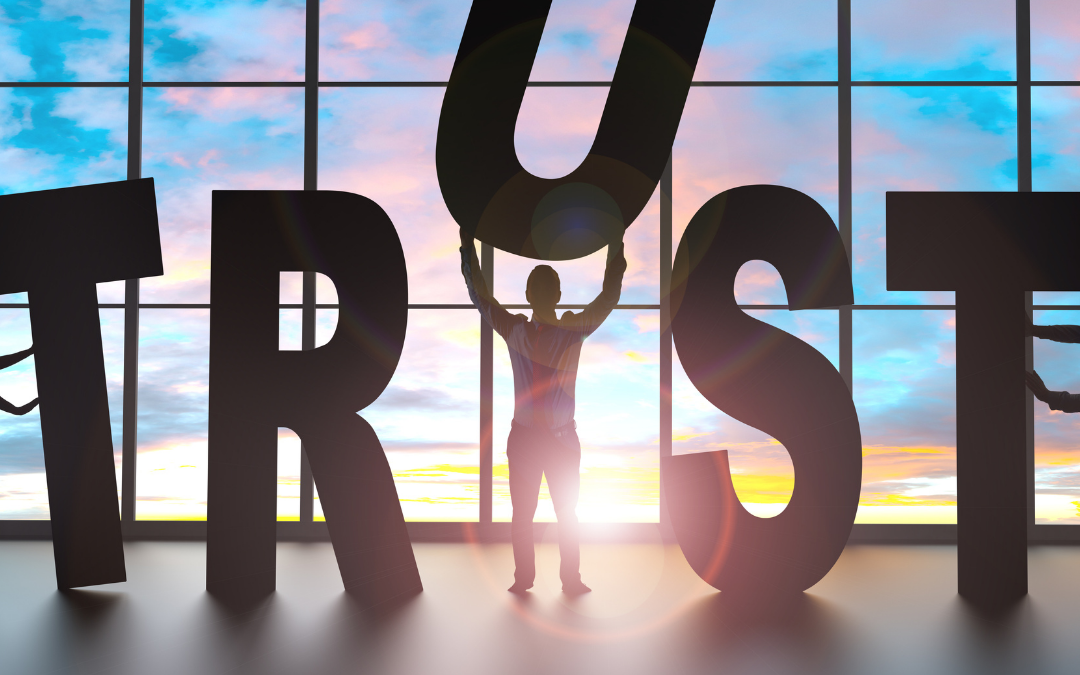 It allows individuals to have full rights and control over an asset and be able to instantly transfer it to any person, company or machine, without having to rely on third party intermediaries. This technology disrupts trust – to the extent that it isn’t needed anymore to perform transactions, and this is what makes blockchain so revolutionary.

Decentralisation is what guarantees trust in a blockchain, and the built-in digital currency provides the transactional capabilities to immutably record information, powering a number of exciting new possibilities.

This immutability is critical to the functioning of any blockchain and is what differentiates them from traditional databases. Tampering with the blockchain is almost impossible as any change is immediately recognised by all other participants, followed by a rejection by the network.

There are no intermediaries involved in smart contract settlements, which removes the need for trust in any individual or company.

Construction is ‘the land of disputes’, the majority of which are inextricably connected with payments. Blockchain can function as a trustworthy contract administrator by introducing an error-free process based on which the contracts would be both built and monitored. With blockchain, there is no need for third party intermediaries or centralised companies holding data or information that others rely on.

Blockchain can optimise the project workflow and enhance collaborative working. It could incentivise transparency during the construction process and push project members to perform better. Instant updates to team members would encourage the creation of a ‘Panoptican effect’ where all parties behaviour is moderated as they know that there is the possibility that their conduct will be properly observed at a later date. This element can allow for a more up-front approach in terms of decision-making and increase collaboration between the various parties.

The move from Level 2 BIM to Level 3 BIM proposes that all parties in a project work in a single model, held at a central location. The key issue with this is each discipline ensuring they have control over their own model and the intellectual property issues associated. Blockchain can prove ownership of digital BIM models or components, and therefore solve intellectual property issues. Revit models or components for various objects in a BIM model can be linked to a digital currency address and tracked on the blockchain.

Blockchain offers to enhance BIM further, in the fields of security, liability, transferability, but more excitingly, with live data collection. This will enable live BIM models filled with data from individual internet-connected devices (IoT). Blockchain can help link BIM components to their real-life equivalents on site creating an ‘as-is’ BIM model rather than an ‘as-built’ BIM model.

The Internet of Things (IoT) promises to more fully automate building operation and underpin the realisation of smart cities. With blockchain set to become the ‘Ledger of Things’ for the Internet of Things, this enables the exciting possibility of a machine economy, where things transact with each other. This could automate building maintenance procedures by allowing building components to alert their manufacturer when they break down, and then even pay for their own replacement parts.

Blockchain can help to minimise cost, not just from an administrative perspective, but also from a legal perspective. Essentially, smart contracts can transfer the legal costs associated with dispute resolution from the middle and end of a project to the start, greatly reducing them in the process. Organisations can work with the client’s lawyers from the outset, to define rules and a detailed set of contingencies to apply throughout design and build to handover. Any party that fails to meet the terms laid out in the smart contract, would be automatically penalised, possibly with a fine, or alternatively the client could opt to extend the period of time for an organisation to complete a task. A range of different scenarios could be written into the smart contract to reduce, or even eliminate, the need for the client to engage in renegotiations mid-project.

Blockchain may remove or alter legal requirements for organisations to undergo audits or employ auditors. Blockchains are public and immutable, so firms can use them to prove they comply with rules.