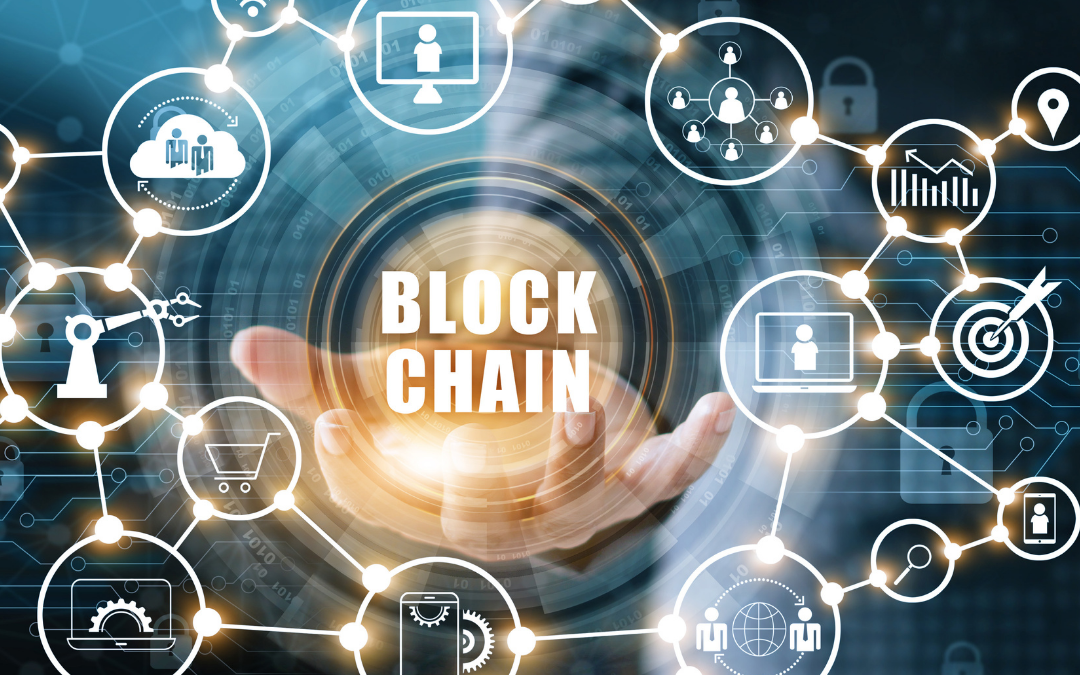 Blockchain – A structure for storing data in which groups of valid transactions, called blocks, form a chronological chain, with each block cryptographically linked to the previous one

Consensus protocol – A process, encoded in software, by which computers in a network, called nodes, reach an agreement about a set of data

Decentralisation – A hard-to-quantify measure of a network’s resistance to attack, a function of how broadly control is distributed among different actors

Fork – A change to the way a blockchain’s software rules define valid transactions, or blocks. Hard fork: A change to the rules that all nodes on a network must adopt, or else leave the network. Soft fork: A backwards-compatible change that hinges only on a majority of nodes adopting the new rules

Hash function – A cryptography tool that turns any input into a string of characters that serves as a virtually unforgeable digital fingerprint of the data, called a hash

Internet of Things (IoT) – The interconnection via the internet of computing devices embedded in everyday objects, enabling them to send and receive data

Mining – The process by which nodes in bitcoin, ethereum, and many other blockchain systems (those that use the consensus protocol known as proof of work) add new blocks to their respective chains and generate new crypto-tokens

Permissioned blockchain – A shared database with a blockchain structure that requires participants to obtain permission before reading or writing to the chain. Contrast this with permissionless blockchains, which anyone can join

Proof of stake – A novel consensus protocol in which, instead of mining, nodes can validate and make changes to the blockchain on the basis of their existing economic stake

Proof of work (PoW) – The consensus protocol of choice for bitcoin and many other cryptocurrencies. To add a new block, miners must calculate a hash for it that meets certain narrow criteria. Doing so requires an enormous number of random guesses, making it a costly process that deters attempts to commit fraud

Smart city – The British Standards Institute (BSI) defines the term as ‘the effective integration of physical, digital and human systems in the built environment to deliver sustainable, prosperous and inclusive future for its citizens’

Smart contract – A computer program stored in a blockchain that automatically moves digital assets between accounts if conditions encoded in the program are met. It serves as a way to create a mathematically guaranteed promise between two parties.